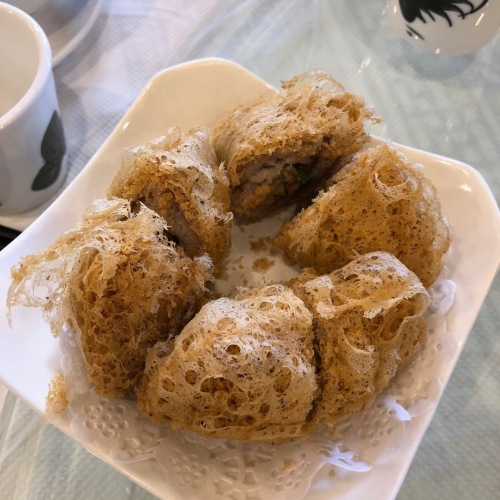 These were nice, flaky skin and crunchy. I love the taro and then the meat filling. I also love this with chilli oil. Really good. 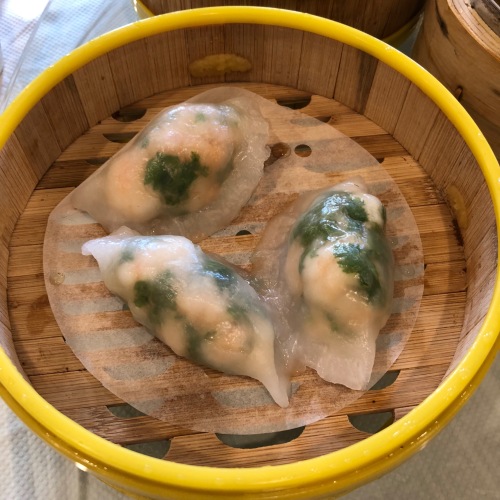 These were nicely steamed and had a good amount of prawns in them, which made the filling slightly crunchy. Although I am not a fan of coriander. It was not overpowering and had something different to the prawns. 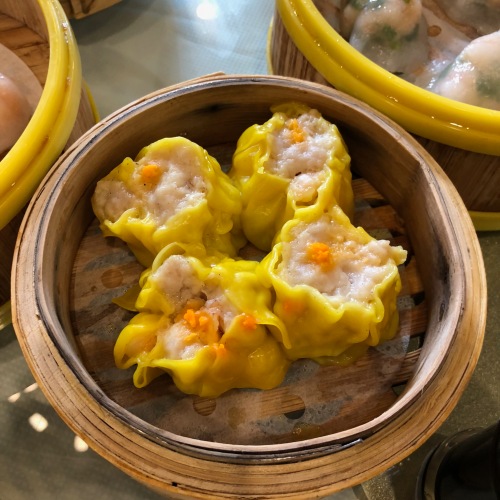 These tasted nice but slightly too overcooked for my liking. The skin was too soft and sticking to the other porking dumplings and rather hard to separate. Also, a bit on the small size I feel. 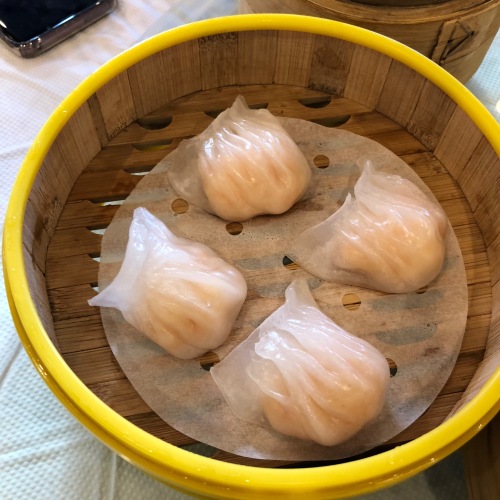 These prawn dumplings were also very nice and I loved the crunch of the prawns. The skins were nice and thin and nicely separated from each other. Again though, I did think they were slightly on the small size. 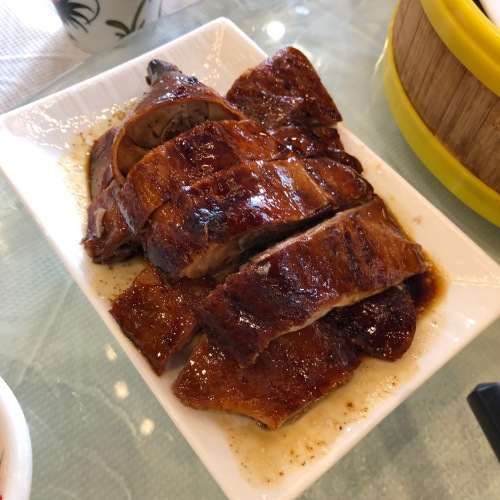 This was a nice roast duck. The skin was slightly crispy and had a nice flavour to it. A slightly heavier flavour than other roast ducks but suited the duck well. 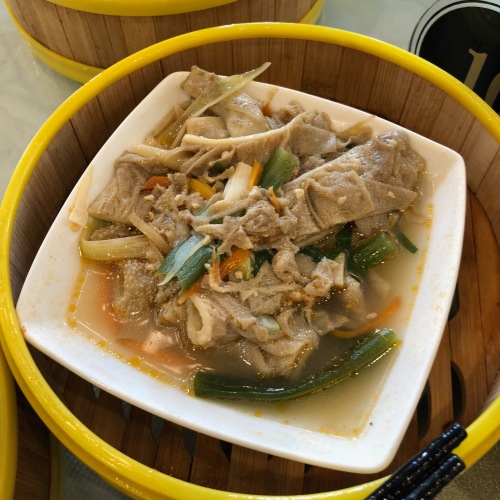 These were really nice. I do like my offal on offer at Yum Cha, and I know quite a few non-Chinese refuse to eat it. However, I think these are the best dishes to have at Yum Cha as they quite flavoursome and cooked until they are soft and not chewy. 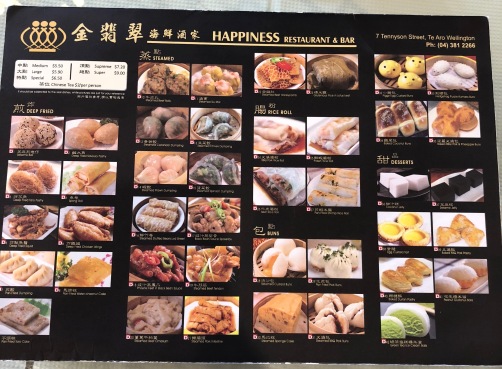 These were really nice and I loved the daikon that was also cooked with the tendons. The tendons were soft and gelatinous and packed with a lot of flavours.

These are so nice. Love how chewy they are and how much flavour they have. I also love the filling inside. However, I do feel that they could have added more. 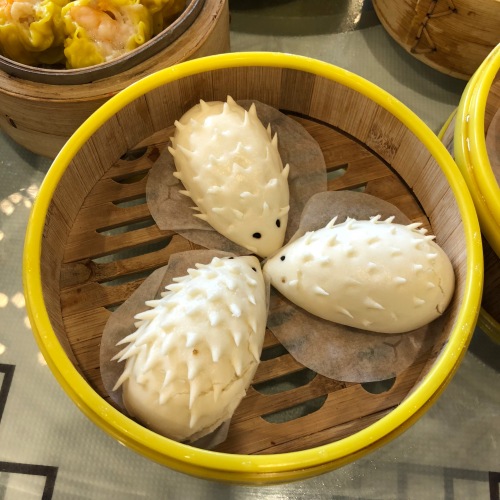 I have never seen these before anywhere and actually quite cute. Thes tasted really nice and a very different dessert. They were sweet from the kumara/sweet potato and the steam bread was nice and spongy. 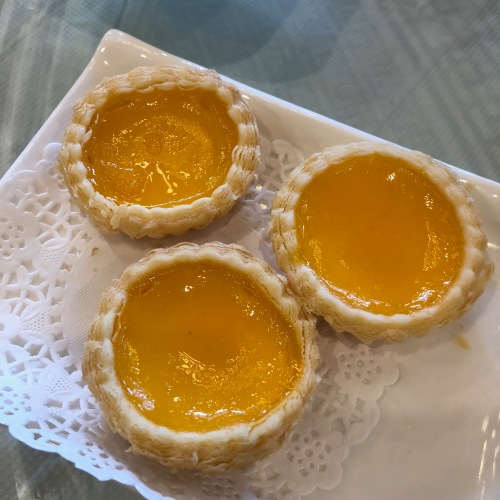 These were actually quite sweet and not the best egg tarts I have eaten in Wellington. This was most probably the dish that disappointed me the most. 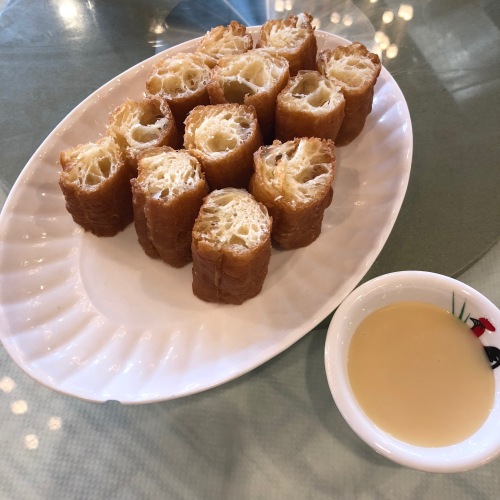 I have never seen Chinese deep fried bread served like this before and this may be the best way I have tried. Usually, you just eat the bread as a savoury snack, eat with congee or eaten inside a steam rice roll. I thought this fried bread was cooked nicely and then you add the condensed milk and you have a winner.

I overall thought this place was really good for Yum Cha and I will go back. I was surprised that there were not many people here on a Sunday. I suppose because the location does not get a lot of foot traffic and then not many people know about it. The service is really good and the real bonus was we were not kicked out so another group could take our table.