Decided to talk Mulan out for lunch and asked if she wanted to try Arcade burger out as she works across the road from Lambton Square. I have heard a few things about this place as they have been advertising through social media quite hard and also been giving vouchers to some Wellington food Instagramers. I was excited to give it a try and thought using the theme of the 8-bit game as quite cool. 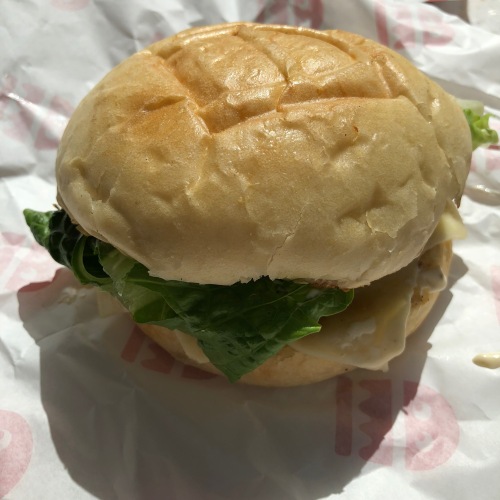 When I got my burger, I was actually really disappointed especially with the height of the burger and also how small the patty was compared to the bun. The bun was toasted on the inside. However, it did not look like the pictures on Instagram. Also, after the burger and now looking at the ingredients of the burger. There was no semi-dried tomato or house-made pickles. The patty was alright and cooked to well done vs medium, which they wrote on the board. The cheese weirdly was on the bottom of the bun and not on top of the patty. Overall the burger tasted alright but was really oily. 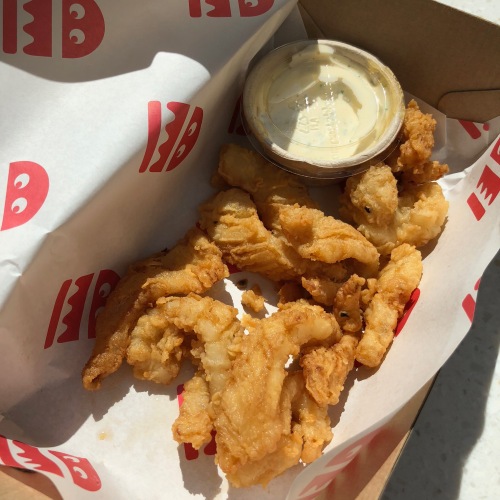 I do not know why they serve the squid in such a large box. The squid was alright and could have been seasoned with a bit of salt. The aioli was good and not too heavy and made the squid a lot better. The bonus was the squid was fresh. 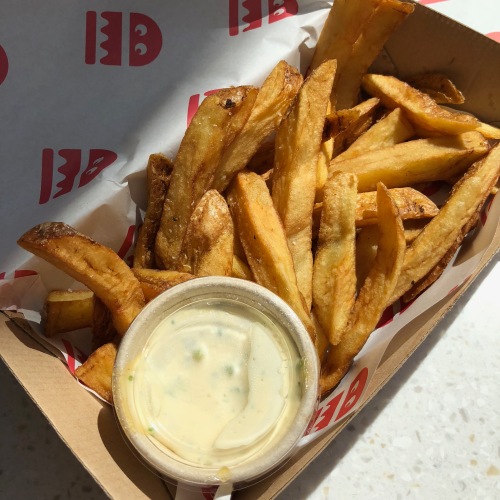 These were the best thing that I ate while at Arcade Burger. They were nicely seasoned and nicely cooked and I loved how there were still skins on the fries. The aioli was good and was the same one used for the squid.

Overall I was really disappointed with Arcade burger. The food overall just was not great especially the burger. I do not think there are any excuses not to have all the ingredients in a burger and the ration of the patty to bun where a third of the burger you are just eating the bun, cheese and lettuce is just not acceptable. I do not think I will be going back there.