Decided to go have Belles after deciding not to have it during Wellington on a plate this year. Mulan told me she had to wait two hours for her food when they did a pop-up in Wellington. I was hoping it wasn’t going to take that long. I decided to go to their eatery in Richmond. However, I suspect their new eatery in the CBD will be open when I publish this. 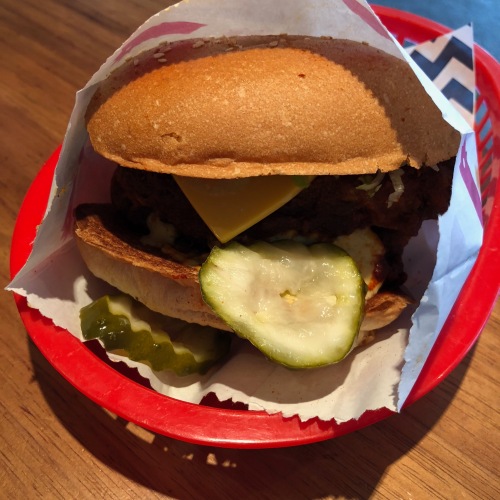 This nicely comes in a fitted bag so when you bite into it, it doesn’t make a mess. The bun was nicely toasted and the cheese was slowly melting from the heat of the chicken. The chicken was nicely cooked and moist inside with the juices coming out the other end of the burger. The chicken had a nice crunch to it and was nicely seasoned, but I thought it should have had a bit more spice to it. The mayonnaise was really good and went well with everything and the lettuce was nice and fresh. Finally, the gherkins were really nice and had a good flavour but I would have liked them to be crunchy, not soft. Overall though a really good chicken sandwich. 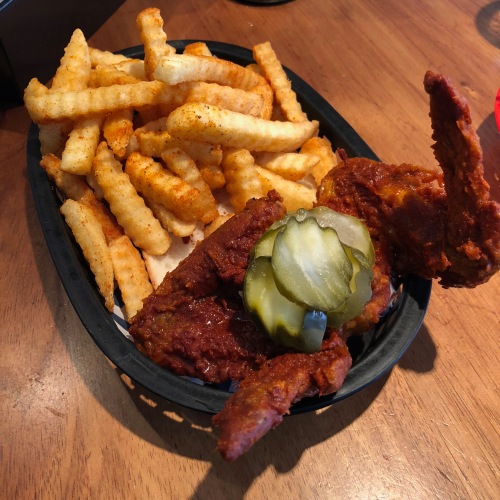 This is a weekday special at Richmond. The fries were nicely seasoned with a nice spice mix added to the fries. I ordered Memphis hot for my wings and I slightly struggled with this. Memphis is the 3rd level of hotness and I am scared to know how hot their fourth and fifth level would be. The wings were nicely cooked with a nice crisp skin but I wished that I ordered a sauce to go with the wings as my mouth was burning. The gherkins were again good and did relieve the burning in my mouth.

Overall a great meal at Belles in Richmond. However, if you want to try Belles, don’t go to their Richmond store if you are a tourist as there is nothing else there to look at. As I said they have opened a new store in the CBD in Elizabeth Street. So go there instead.