During my time in Christchurch, I also visited so coffee roasters. As I am not really an alcoholic drinker I have developed a keen taste for coffee and exploring different roasters and single-origin beans. Christchurch has quite a few coffee roasters but I decided to visit the ones more in the CBD as I did have a car.

They have just recently opened an espresso kiosk in Riverside Market. However, I decided to walk a bit further outside of the city to their roastery, as I thought they would have more selection there. They have a nice little setup and also, sell a few coffee accessories. At the time, they had their Matariki limited roast which you could sample and nice and very fruity. I also ordered a Flat White but wasn’t impressed with it. I wanted to try their other beans, but they said that they couldn’t brew them for me and that I had to buy the beans instead, which I was disappointed with and also thought was weird. Why even roast single-origin beans if you cannot buy a brew of it at the roastery. 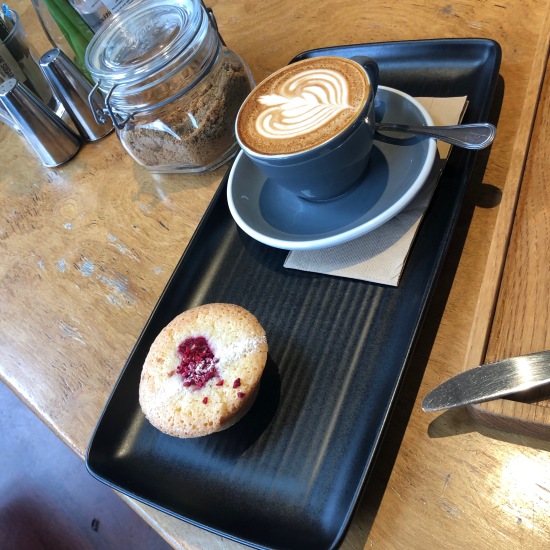 C4 has a pretty cool set up. It is a full-on cafe and also has a nice shop in the back where you can buy their whole beans and lots of different coffee brewing toys. This place was pretty pumping and slightly difficult to get a seat. I ordered a flat white, which again was alright but I preferred it to Underground. I also ordered a single-origin coffee. However, the only way they could brew it for me was through a plunger. I can’t remember which roast I chose but I wasn’t impressed that the only way they could brew the coffee was through a french press especially as there were v60 devices sitting on the bench looking ready to go. The coffee just tasted like dirt and no care was taken in the brewing process. 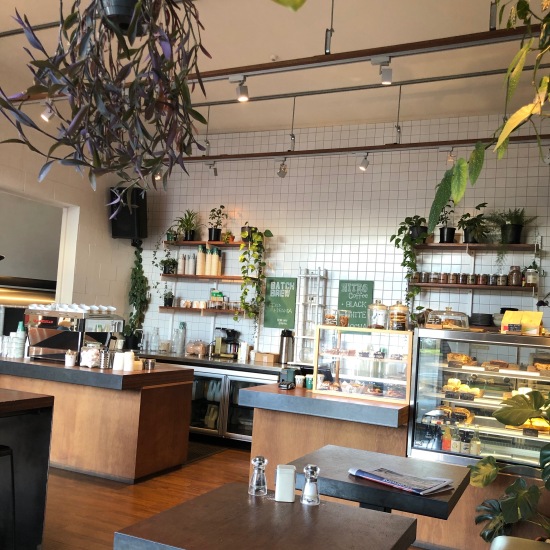 The last roastery I visited and the most impressed was Embassy coffee, which is next to C4. Their Flat White was good and their service was the best in terms of helping me decide which sing-origin roast I was going to try. I decided to try their Felipe Arcila – WWF, which was a really interesting roast. Had some really nice flavours and really didn’t resemble a coffee at all. Talking with the roaster they only roast two single-origin beans, one that is more of a classic coffee flavour and another which pushes the boundaries a bit more. Also, this was the only roastery of the three where the staff seemed to know their stuff about coffee instead of just making espressos.

Overall, a very interesting experience trying different coffee roasteries in Christchurch. Experiencing the three places gave me more questions than answers. I don’t understand how Underground sell expresso coffee and brew one other roast and you do not have the ability to buy a cup of their other beans. Also, I do not understand how you can only try C4’s extensive range of single-origin beans through a plunger. Just really weird. Overall, if you want a coffee experience go to Embassy Roasters hands-down they just seem to know their shit and have staff that care about making a good coffee and giving the customer a good experience.